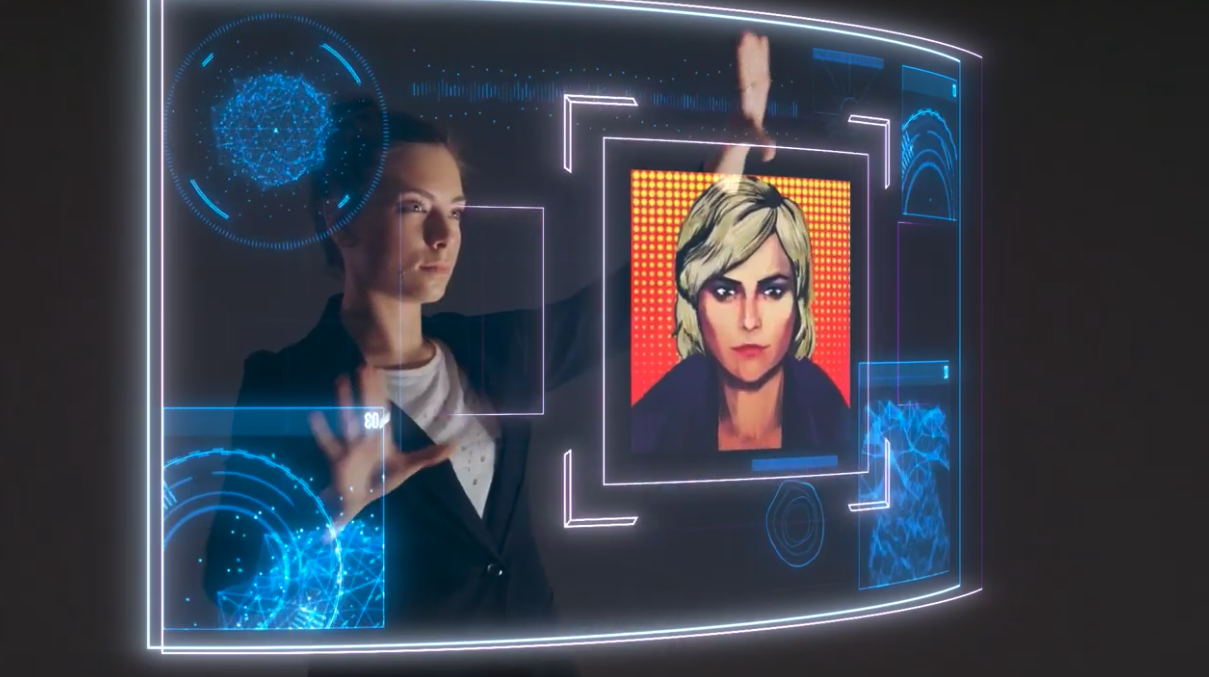 In 2014, I was building a peer to peer navigation app, Volo, which participated in Jason Calicanis' urban innovation accelerator program, TUMML.When shopping around for an analytics service, we visited the office of Upsight, where they offered to have us participate in the private beta of their new feature, where we could push pop up ads to users, based on geo-fences we could draw on the map.I immediately wanted to pivot our business to an augmented reality, gamified version of the navigation app - to have our users engage with their environments both during the journey, and at the destination.I told my cofounders, "Think Pokémon meets Foursquare."We didn't do it. I still love the idea. I think Waze is starting to incorporate similar features, as inspired, perhaps, by the example of Pokémon Go.

1/ Why Revive the BTC Tip Jar?

Back in 2012, at the first startup I joined out of college — New York Natives, a digital publicat...

/2 Why Revive the BTC Tip Jar?

Despite what popular lunatic, Paul Krugman, would have you believe - economies don't gain, in net...

/3 Why Revive the BTC Tip Jar?

Now, any good system design isn't satisfied with sustainability alone, but aims to position itself..